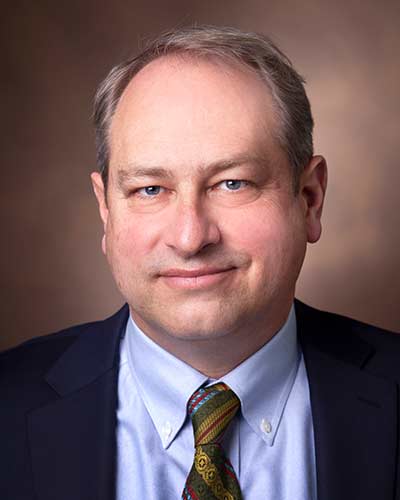 Christopher Berkey, RN, BSN, became a registered nurse in 2014 after working almost three decades as a print photojournalist to continue his life goal to use his skills to contribute to the betterment of the world and mankind.  As an RN he sought a more direct connection and impact with people whose lives he touched than he had been able to achieve as a photographer. Chris completed the accelerated BSN program at Union University, graduating cum laude, to work for a year in the intermediate pulmonary and trauma unit at Skyline Hospital as they opened the second trauma center in Nashville. At Skyline he was first introduced to patients with delirium, TBI's and PTSD, and took a special interest in seeking better ways to care for this challenging patient population. To build on his efforts, he joined Vanderbilt University Medical Center to become a critical care RN in the surgical intensive care unit, where he was able to further develop his skills for 5 years caring for often delirious, critically ill patients in the setting of a teaching hospital. Seeking a greater impact on issues related to this patient population, Chris switched his focus to delirium and ICU survivorship research with the CIBS Center in late 2019. In his current role as a research RN and project manager, he works to improve study development, execution, and data quality, while educating hospital staff, patients and their families about the toll of delirium and ways to prevent and treat the condition.