In the last 20 years, numerous and increasingly large investigations have revealed that cognitive deficits in survivors of critical illness (individuals with conditions such as sepsis and ARDS as well as general medical and surgical ICU populations) are pervasive and severe and occur in between approximately a third and half of all individuals, regardless of age. Taken together, these studies and the evidence obtained to date highlight 3 primary themes: 1) The development of cognitive impairment in the context of critical illness is typically abrupt as opposed to gradual or incremental. Patients experience stark and dramatic decline in an abbreviated period of time and report being substantially “different” after critical illness than they were prior to the onset of their illness. 2) Cognitive impairment, often severe at the time of hospital discharge, typically improves only slightly over time until stabilizing, so that most patients demonstrate persistent difficulties at remote time points and only rarely return to premorbid levels of functioning. 3) Available evidence suggests that cognitive functioning occurs in ICU survivors in wide-ranging domains including memory, attention, processing speed, and executive dysfunction.

The acquired cognitive deficits that survivors of critical illness experience can have significant “real world” consequences which, in some cases, contribute to the development of significant functional dependence, even among people who were previously autonomous. These problems – not unlike those experienced by individuals with traumatic brain injuries or dementia - may involve difficulties returning to work, balancing a checkbook, finding a parked car, driving, managing medication or using medical devices, or even following a simple recipe. Social functioning is also impacted and family dynamics may be significantly strained by the stress and difficulty of adjusting to what is often a “new” normal. Not surprisingly, the aforementioned difficulties may drive the development of depression and anxiety as well as more existential issues related to grieving the loss of an old identity and the development of a new and different identity. 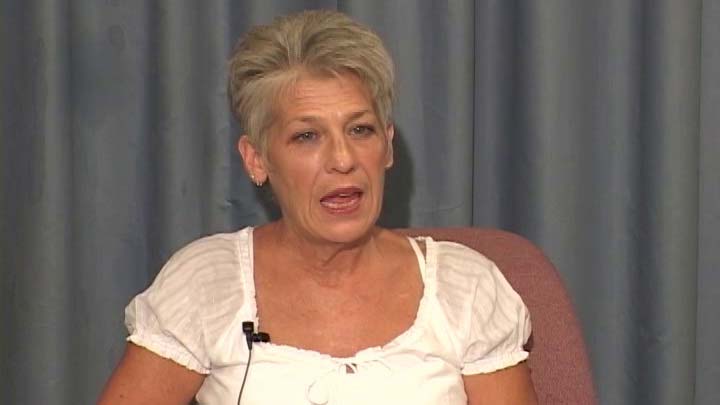 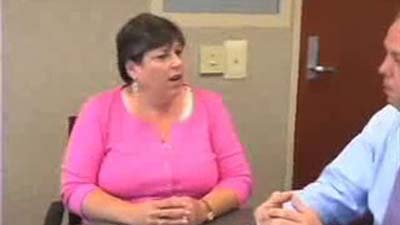 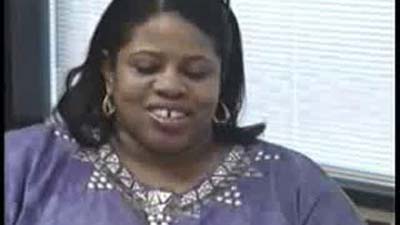 Future research is needed to more fully determine the causes of impairment after critical illness, but current evidence points to a number of possible culprits, many which may interact with pre-existing vulnerabilities to contribute to poor outcomes. These may include delirium, hypoxia, inflammatory and coagulopathic derangements incurred during disease such as severe sepsis, or the toxic effects of large amounts of sedative and analgesic medications on the brain, among others. Even as work is actively being done to attempt to modify key risk factors, efforts are being made to remediate the cognitive deficits acquired during critical illness. One promising strategy in this regard involves cognitive rehabilitation; long employed with individuals surviving traumatic brain injuries, cognitive rehabilitation has recently been used with medical populations including individuals suffering from “chemo-brain” (cancer), HIV, and critical illness associated cognitive deficits.

While evidence suggests that, in aggregate, cognitive and physical limitations are perhaps the most common legacy of critical illness in survivors, mental health related difficulties are soberingly common and very problematic for many. As described above, depressive symptoms are frequent and may occur in between a quarter and a third of individuals, though the symptoms experienced are typically mild. PTSD is also experienced following critical illness and may occur in between approximately 10% and 30% of patients. PTSD may contribute to an array of poor outcomes including a reluctance to participate in healthcare related activities as they may serve as reminders of critical illness. The existence of such psychiatric syndromes, particularly when combined with cognitive impairment, typically results in a diminished quality of life.

Survivors of critical illness often have a prolonged and disabling form of cognitive impairment which has been inadequately characterized, particularly in general critical care populations. This study enrolled over 800 adults with respiratory failure or shock from the medical or surgical ICU and followed them for up to a year, using a well validated cognitive battery, the Repeatable Battery for the Assessment of Neuropsychological Status (RBANS). Approximately a third of patients had scores at 12 month follow-up which were similarly in severity to those observed among individuals with moderate traumatic brain injury and a quarter had scores as abnormal as those for mild Alzheimer’s patients. Cognitive deficits were pronounced across all age ranges, even among those with robust health at baseline, and delirium duration was a risk factor for worse global cognitive functioning at 3 and 12 months (P=0.001 and P=0.04, respectively). Patients in medical and surgical ICUs are at high risk for long-term cognitive impairment.

This figure highlights the fact that cognitive impairment in ICU survivors exists across age ranges and is often of a severity comparable to moderate Traumatic Brain Injury (TBI) and/or Mild Alzheimer’s disease.

Delirium in the ICU and subsequent long-term disability among survivors of mechanical ventilation*.

Depression has been shown to commonly occur in survivors of critical illness, though questions exist about prevalence, risk factors, and the clinical consequences of this psychiatric syndrome. This review engages key issues which have been addressed to varying degrees in the relevant psychiatric literature and highlights both that depression typically occurs in approximately 1 in 4 ICU survivors and that it contributes to quality of life decrements.

Outcome of ICU survivors: a comprehensive review. The role of patient-reported outcome studies.

The outcomes experienced by survivors of critical illness are often poor and they frequently occur in wide-ranging domains of functioning. This review provides a broad based summary of the types of difficulties individuals often face after intensive care and highlights a wide array of recent research findings on physical limitations, PTSD, anxiety, and quality of life.

Depression, post-traumatic stress disorder, and functional disability in survivors of critical illness in the BRAIN-ICU study: a longitudinal cohort study

Postintensive care syndrome and the role of a follow-up clinic.

Employment Outcomes After Critical Illness: An Analysis of the Bringing to Light the Risk Factors and Incidence of Neuropsychological Dysfunction in ICU Survivors Cohort.